Learn about Forming a corporation that involves a transfer of money 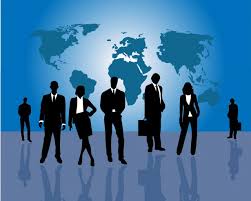 Forming a corporation involves a transfer of money, property, or both by prospective shareholders in exchange for capital stock in the corporation. However, §351 provides that transferors (i.e., potential shareholders) don’t have to realize any gain or loss in such a transaction.

Note: If the transferor receives property, including securities of the corporation, or money in addition to stock in exchange for the property transferred, gain (if any) is taxable to the extent of the capital, or fair market value of property received (§351(b)(1)).

A corporation is an organization

Precisely what constitutes “property” for purposes of §351 is vague. No clear definition exists within the Code for the term “property” in this context. However,

the Code and regulations defined several items that will not constitute property.

Stock or securities issued for services (past,

a present or future) is not published in exchange

to a corporation in return for stock results

in taxable compensation to the transferor 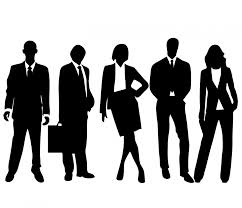 from a corporation in exchange for his future services to the corporation, he will realize income to the extent of the value of the capital, so received.

A SHORT HISTORY OF CORPORATIONS

The person who gets the sharestock for services as ordinary income on the exchange (§61 and §83).

Impact on Other Shareholders

When some recipients of stock transfer services and others transfer property, the property transferors may not as a group receive the required control. Thus, they would recognize gain or loss on the exchange.

have debt cancellation income if the value of the new stock is less than the amount of the debt (§108(e)(10)(A)) 3. When §351 doesn’t apply, the shareholder recognizes gain or loss on the exchange.

Another definitive problem is what constitutes stock. There are few problems as

far as “stock” is concerned; however, where debt instruments are used, new issues arise. 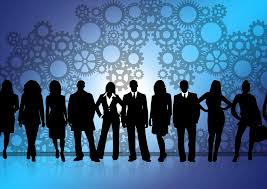 As a general rule, notes with due dates of less

than five years are not considered stock.

Another major problem with debt financing is

the doctrine of the “thin corporation.” The

result of this doctrine would be that the IRS

would reclassify the debt instruments as

stock, thereby disallowing the interest deduction to the corporation, and making the repayment of principal taxable as dividends to the newly created “shareholder.” This doctrine is contained in §385; however, the regulations in this area continue nebulous.

A Brief History of Corporations

(1) At least 80% of the total combined voting power of all classes of stock entitled to vote, and If the shareholder contributed the debt to capital by forgiving the debt and receiving no stock,

the corporation’s income is the difference between the amount of the debt and the shareholder’s basis for the debt (§108(e)(8)).

When a transferor receives stock for both property and services, he is counted in

full as a transferor of property for purposes of the 80% control requirement.

However, the value of the stock received for services is ordinary income

control transaction, or as paid-in surplus, or as a contribution to capital is the same basis the transferor had in the property increased by any gain the transferor recognized in the exchange (§362). 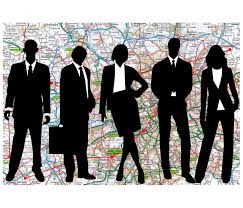 (1) The fair market value of any other property (except money) received,

(2) The amount of any funds received, and

(3) Any loss you recognize on the exchange;

(1) Any amount treated as a dividend, and

(2) Any gain realized on the transaction.

The basis of property received, other than money or stock, is its fair market value (§358(a)).

Occasionally, a new corporation will assume the responsibilities of the previous business or take the property subject to liability. That does not affect §351. The amount of the obligation will reduce the contributor’s basis in the stock, and the

corporation’s basis in the property will be the basis of the contributor immediately before the exchange. The gain will be taxed, however, to the extent that the liabilities assumed exceed the contributor’s adjusted basis (§357(c)).

On June 25, 1999, the President signed the Miscellaneous Trade and Technical Corrections Act into law, thereby changing the tax impact of property

taken subject to liability in connection with corporate organizations and reorganizations.

Under the new law, the rule that a liability automatically is treated as assumed where the property is taken subject to it is repealed for §351 transfer and various reorganization transfer purposes. Only liabilities specifically treated as assumed under the new rules will result in a basis step-up for the transferee corporation (H.R. 435, P.L. 106-36,6/25/99). 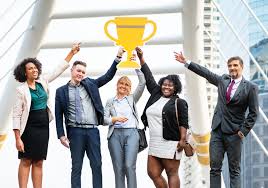 A recourse liability (or a portion of it) will be treated as assumed if, based on all facts and circumstances, the transferee has agreed to, and

is expected to, satisfy the liability (or portion of it), whether or not the transferor has been relieved of the liability.

(a) the amount of the liability that the owner of other assets not transferred to the transferee which are also subject to that liability has agreed with the transferee to, and is expected to, satisfy, or

(b) the fair market value of those other assets subject to the liability. If the owner of untransferred assets also securing a nonrecourse debt

does not agree to pay any of it, the amount of the liability treated as assumed by the transferee would not be reduced at all. That could trigger

gain recognition by the transferor, but the transferee’s basis increase could be limited by the rules described below.

Under the new law, the transferee’s basis couldn’t be increased in a Section 351 transfer to a controlled corporation nor by Section 362(b) (in reorganization) above the property’s fair market value by the gain recognized by the transferor as a result of the assumption of liability. For this purpose, fair market value is determined without the Section 7701(g) rule

treating property subject to nonrecourse debt as worth at least as much as the debt.

Also, if a property transferor recognizes gain as a result of an assumption of a nonrecourse liability that is also secured by assets not transferred to

the transferee and no person is subject to tax on the gain, the transferee’s basis can be increased only by the ratable portion of the liability deter-

mined based on the relative fair market values of all assets subject to it. 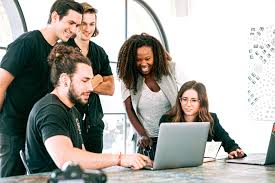 Incorporation of a Partnership

Three methods can be employed to incorporate a

partnership and they are as follows:

Disclaimer: John Wolf and paystubmakr.com are making a total effort to offer accurate, competent, ethical HR management, employer, and workplace advice.  We do not use the words of an attorney, and the content on the site is not given as legal advice. The website has readers from all US states, which all have different laws on these topics. The reader should look for legal advice before taking any action.  The information presented on this website is offered as a general guide only